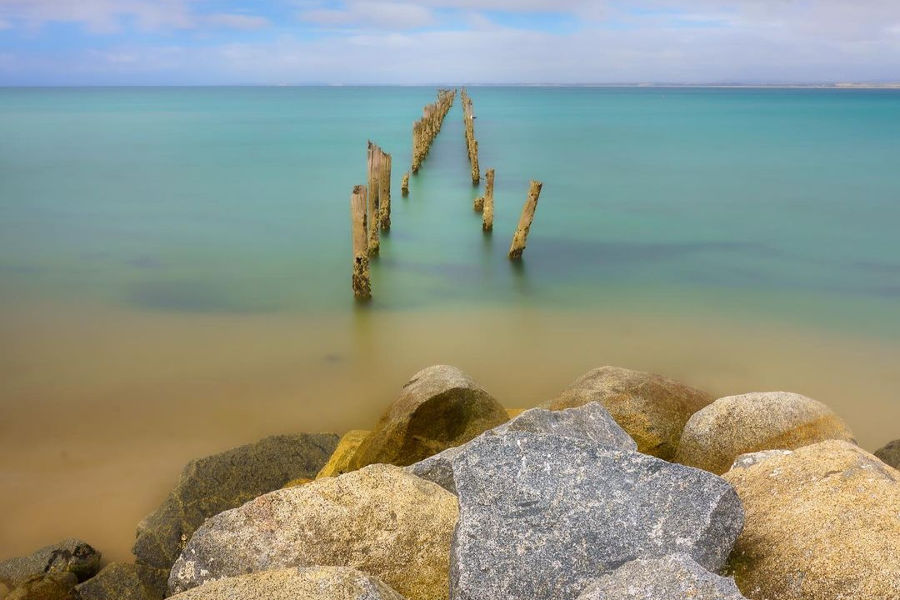 What’s so great about Bridport, what to see and best things to do

Family holiday town in Anderson Bay. A summer spot for walks, fishing, swimming and coastal nooks. The safe swimming beaches are great for water sports, coastal walks among the dunes or a game of golf or tennis. The Bridport Sailing Club offers lessons and free rides during the summer. Looking further afield half and full day excursions can be easily taken from your Bridport base.  Bridport, part of Anderson Bay is smothered in wildflowers in summer, backdropping an area known for its holiday atmosphere.

WHAT TO DO, HIGHLIGHTS

Bridport’s population dramatically increases in the summer school holiday season. Fishing enthusiasts can charter a boat for sports fishing in the Bass Strait or hire a dinghy to explore the shallow waters of Anderson Bay. Line fishing from Granite Point is popular.
Golfers are fascinated by the two courses, Barnbougle Dunes and Lost Farm built among Bridport’s towering sand dunes. Truly spectacular golf in a glorious setting.

The Wildflower Reserve Walk is a 2.2 km easy walking track. The 50 hectare heath, wetland, sedgeland and woodland and is part of Granite Point Conservation Area. It includes a number of threatened species which are locally common in the reserve. At the northern end of the track, another track leads to Adams Beach

WHAT TO DO NEARBY

WHAT TO DO WITH THE KIDS

WHERE TO TAKE THE BEST SELFIE

WHO TURNED UP AND NAMED THE PLACE

Aboriginal seasonal hunting grounds for thousands of years. The name Bridport harkes back to Dorset, United Kingdom. The first Europeans to farm the area were Andrew and Janet Anderson who were granted 1,800 acres (728 ha) at Barnbougle in 1833. Anderson Bay is named after this couple.

WHAT KEEPS THE PLACE TICKING?

Commercial fishing and tourism, largely camping, motorhomes and motels catering for the local market. The Bass Strait is a centre for scallop and lobster fishing.

Waterhouse Conservation Area is a quiet achiever in conservation circles.Waterhouse Conservation Area contains many wetland communities, including three major permanent deep-water lagoons – Blackmans Lagoon and Big Waterhouse and Little Waterhouse lakes. Little Waterhouse Lake is listed under the Ramsar Convention as an internationally significant wetland. It is a very productive lake, supporting a high diversity of species, including species of particular conservation significance such as the rare Wolfia australis, the smallest flowering plant in the world. Nine threatened species of bird and at least three, and possibly four, of Tasmania’s six species of threatened mammals are found in the reserve, as is a rare freshwater fish – the dwarf galaxias – and the vulnerable green and golden frog. Blackmans Lagoon and its feeder creeks constitute probably the single most important site in the State for the green and golden frog.” It is an area of historical and ecological importance.

Waterhouse Conservation Area provides important habitats for nine threatened bird species, at least three types of threatened mammals and the rare freshwater dwarf galaxias fish. Blackmans Lagoon and its feeder creeks are the most significant site in Tasmania for the precious green and golden frogs… During their 1798 circumnavigation of Tasmania, Mathew Flinders and George Bass named Waterhouse Island for the Captain of HMS Reliance. 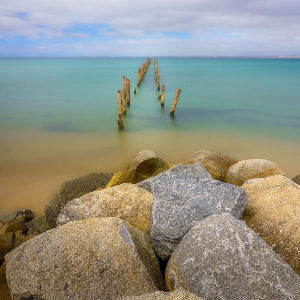 Article Name
What’s so great about Bridport, what to see and best things to do
0
0
Jane 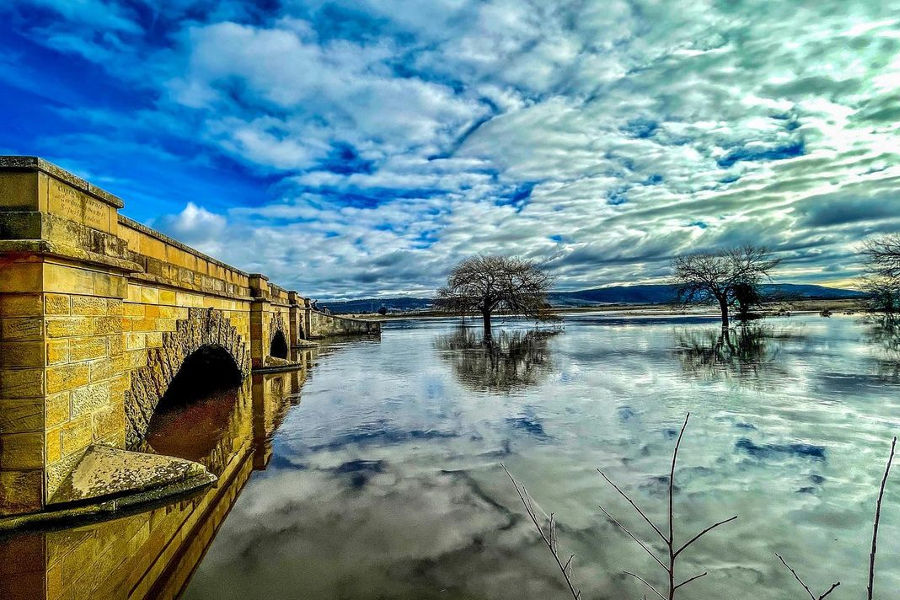 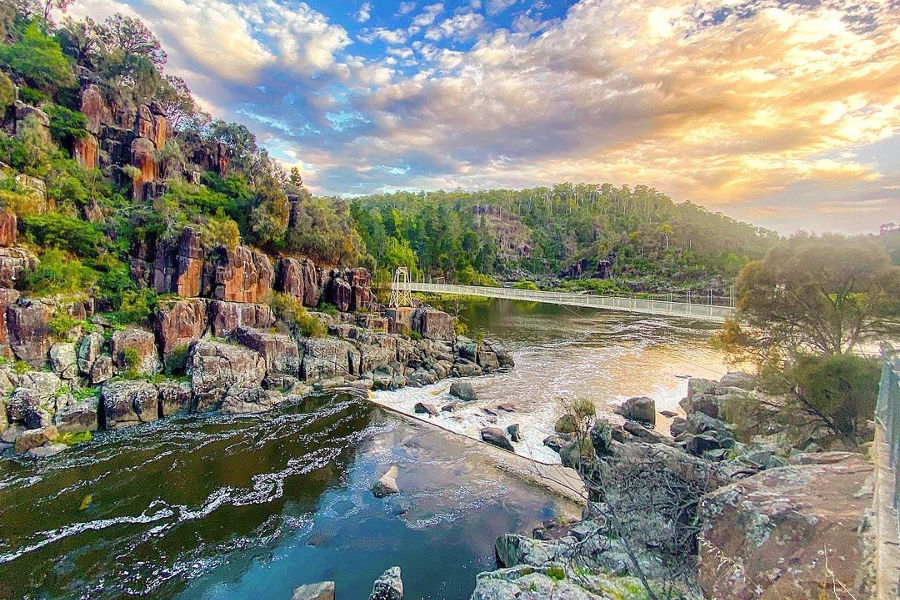