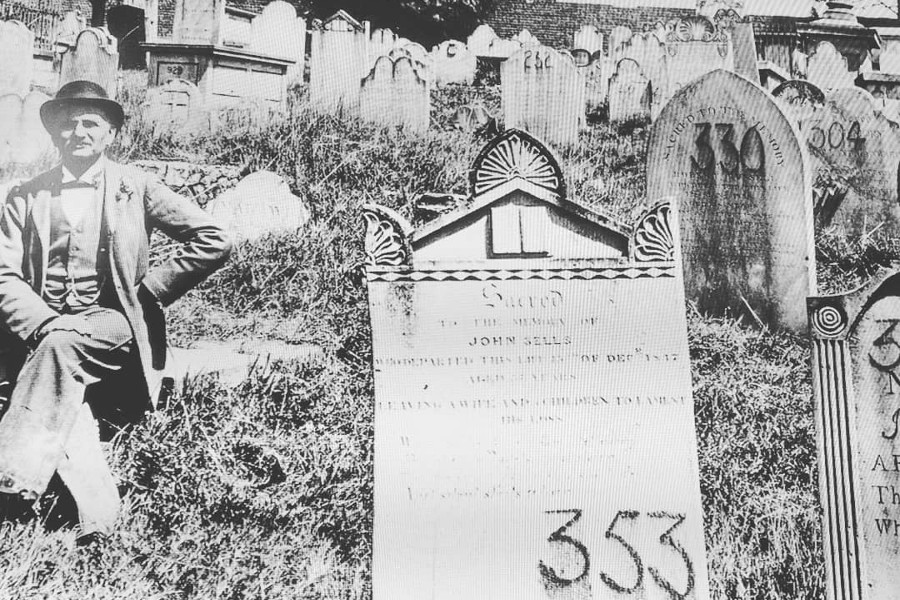 Where are the bones: Devonshire Street Cemetery graveyard

Lost cemeteries and exhumed bodies. Sydney’s Grand Central Railway Station is built on the site of one of Sydney’s oldest burial grounds, the Devonshire Street Cemetery. Cemeteries sum up people’s lives in a few chiselled words. The gravestone markers of society’s attitudes to your life story. The tragic, the odd and very peculiar lie in orderly rows together while time wroughts havoc on the tombstones and cultivated areas.

Sydney Cemeteries : a field guide is the go to book on all things dead and buried in Sydney. A gem is the fact that the Sydney Town Hall is the site of the city’s original burial ground (1792-1820). The town hall is literally built on the graves of ancestors.

Lost cemetery, its site now a busy regional railway station. Yet the memory of those interred is documented due a nineteenth century retail employee of Anthony Hordern Department Store and his wife. Arthur Foster and Josephine Foster were keen photographers. And thankfully for our memory banks history buffs. Meticulously and methodically the Fosters recorded details. State Library of New South Wales in an exhibition called Dead Central told of their quiet determination to capture the records of the Devonshire Street Cemetery before the demolition of the area for the new train station.

According to statements by Josephine Foster, “Arthur and Josephine Ethel Foster were standing next to the headstone of ex-convict and successful businesswoman Mary Reibey when they decided to photograph and copy the inscriptions.” [‘Odd bits of Old Sydney’ : 1921) ]  Naturally as Church of England adherents their focus was burials in the Anglician section of the cemetery.  While the couple primarily documented the Church of England section, their record is spectacular.  Today we have insight into the lives of everyday people who made Sydney their home.  There are numerous short lives, tragic events and misfortunate accidents are illustrated by these records,

who was accidentally killed

by a Bullock Cart

Catherine Jane, who departed this life

having never recovered from the

shock and affliction occasioned by

the awful and sudden death of her husband

who met his fate

by the falling of his horse.

Who were inhumanly murdered

By their Own Servant

Look closely at the photographed surroundings with its nineteenth century smoke filled air, the crowded terrace housing pressing against the collapsing palings of the wooden fences, it is very evocative of the sense of decay and derelict nature of the Devonshire Street cemetery just before its closure.

Arthur’s notebook as well as Josephine’s book [Odd bits of Old Sydney’ : 1921] are now in the safe keeping of the State Library NSW. The notebook is a beautiful ode to penmanship with each tomb being carefully drawn to scale, the epitaph transcribed and a photograph of its location documented.

Arthur and Josphine enthusiasm lead to contributions to the Royal Australian Historical Society of which they were founding members.

Devonshire Street cemetery exhumed coffins were scattered throughout New South Wales. A large proportion of headstones (746) are now at the Botany Pioneer Memorial Park for where they can be visited today.

Were all the graves removed and relocated?

No, they were not. Today the bustle of commuters, the maze of railway tracks and the thud of trains arriving is, in part over the physical remains of the past.

Did you know Melbourne’s Queen Victoria Market is built over the top of a disused cemetery?

The first cemeteries at Flagstaff Gardens and QV Markets site hold the remains of the earliest settlers as well as aboriginal graves. There are estimated 9000 burials remaining as close as 1.5 metres below the QV Market car park and adjacent commercial premises.

Much of the land on which the Upper Market and the car park sits was once part of the Old Melbourne Cemetery, the only official cemetery between 1837 and 1854 when it was officially closed. In this period, 7000 ‘early settlers’ had died in Melbourne, and most buried here, including explorer John Batman). Occasional burials continued until 1917, and in 1920 it was estimated there was a total of 10,000 burials on the site, though the exact number is not known since the cemetery records were destroyed in a fire in 1864.[4] Sheds D, E and F were built on part of the cemetery, originally allocated as Jewish, Aboriginal and Quaker areas, where few burials had taken place, and after the Jewish community were satisfied their area was clear.[4] Between 1920 and 1922, 914 bodies were exhumed from the remainder of the long abandoned site,[5] and re-buried in other cemeteries around Melbourne, notably at the new Fawkner Cemetery which has a Pioneer’s section with 220 of the earliest burials and some relocated headstones.[6] In the 1920s, Sheds K-L and M were built on part of the cleared cemetery, and in 1930 stores were built at the Franklin Street end, so there are still anything between 6000 and 9000 burials remaining below these structures and the car park, and any works in that area that may disturb them are a sensitive issue. Queen Victoria Market Wikipedia 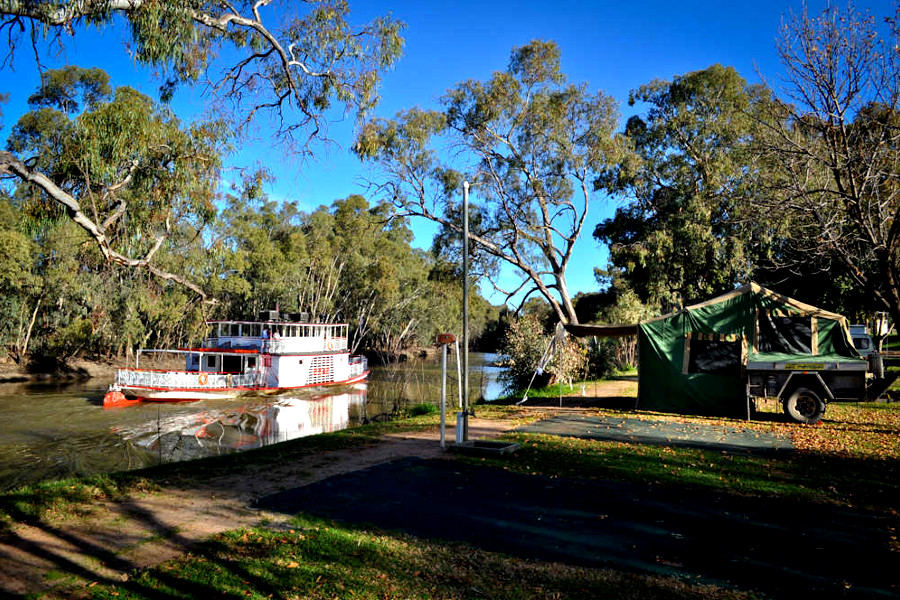 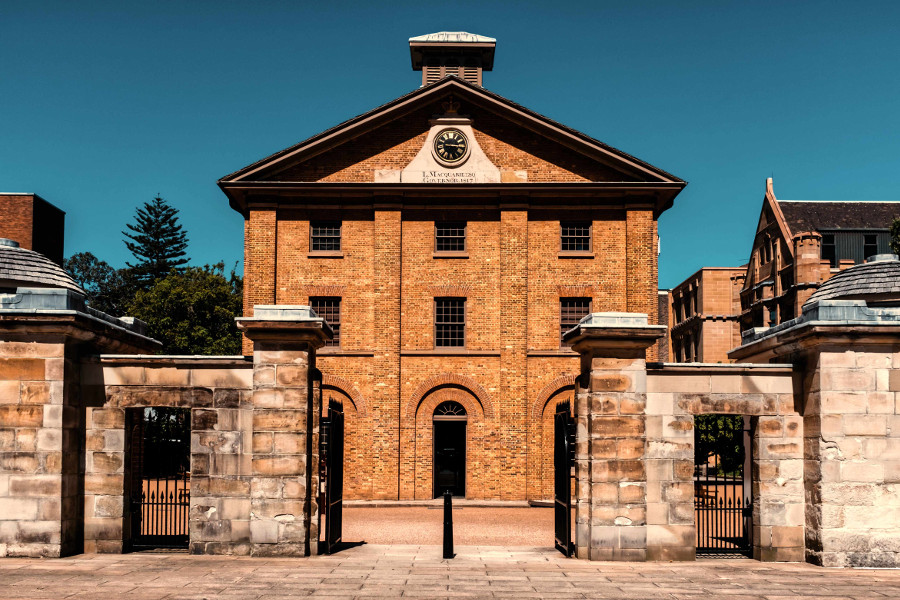