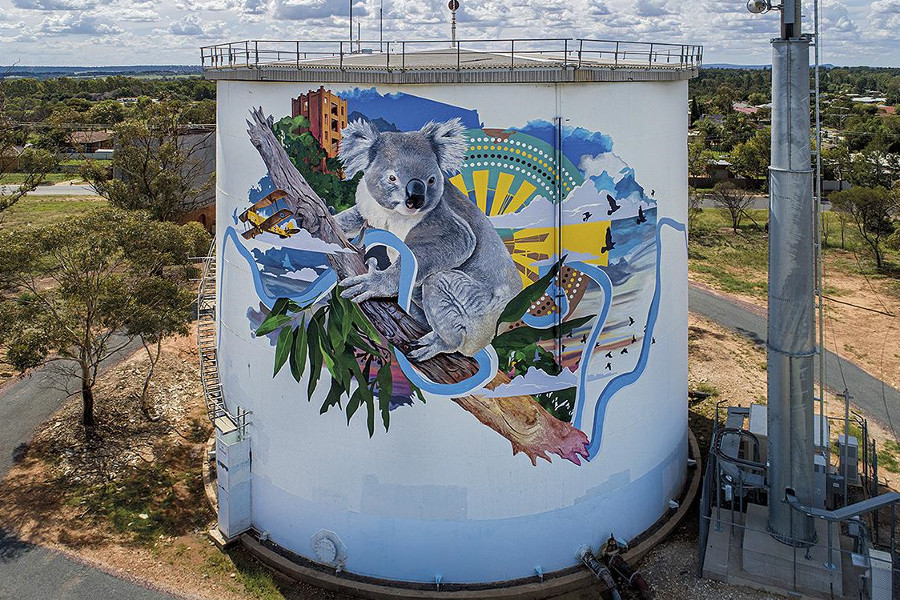 Narranadera is a piece of Australian history. The town delivers in spades with fascinating glimpses into the past. Several days, a weekend Narrandera is a perfect short city getaway. Tree lined wide streets frame the heritage buildings of the town centre. Shops and cafes tempt visitors to stay awhile, there is plenty to do and see in Narrandera. And then there is a bounty of the Riverina to tempt the palate.

Aerial Trunk Route memorial, a standing reminder of historic telephony. The trunk lines are a memorial to telecommunications “J” Trunk route and the people who built it. It seems insignificant, simply a bunch of overhead cables yet it’s all about the journey to our social media platforms today.

Narrandera is home to an outdoor gallery trail painted on water towers. The art trail is a fun way to decorate a functional object. Narrandera Water Tower Art Trail is represented by six water towers. The enormous outdoor tower is a canvass for lizards, koalas, a tiger moth plane, oakbank brewery, the river and a paddle steamer.

It was common at the time for bridges to be constructed using hardwood timber making the Narrandera rail bridge rare being one of only twelve iron lattice bridges installed across NSW rivers. There is an information plaque at the bridge site. Bridge enthusiasts will make a beeline for this place, remember to pick sunset for the fabulous light.

John O’Brien Heritage Museum is located next to the St Mel’s Roman Catholic Church in Audley Street is a picture perfect Victorian home with its characteristic large encircling veranda. This was the residence of parish priest for 27 years, Father Hartigan, who wrote well-known poetry under the pen name, John O’Brien. Fascinating glimpse into one of Australia’s lesser known poets and life in the late nineteenth century.

Tiger Moth memorial to the Elementary Training School during World War II. Perhaps they were short of cash using a vintage World War I open airplane. Definitely worth a look at the fragile structure of those very early flying machines.

Narrandera Parkside Cottage Museum is a grab bag of artefacts such as a snowshoe and wooden snow ski from Scott’s Antarctic expedition. It is amazing what object ends up where.

Saltbush Bill accompanies the Barellan Museum sign. He is a cartoon character created by Jolliffee depicting a sheep drover with whip in hand and best mate at foot. You can read all about this iconic character in the Barellan Museum. For the tennis fans, you may be able to purchase a signed Evonne Goolagong-Cawley tennis ball from the Museum.

Location: Kiesling’s Lane (off East St) A short laneway’s plaques narrate Narrandera’s story from frontier town to rural service town, is told on a series of storyboards and images on the plastered walls.

Narrandera heritage trail is a half day stroll through the town centre observing the Victorian and Edwardian facades and buildings that have withstood the test of time. Pick up a brochure for the trail from the Visitor Information Centre.

Hop aboard a vintage tractor-drawn covered carriage and meander through their orchard where you will often stop to pick an orange, crack a hazelnut or even spot a Koala! The one hour guided tour finishes at a picturesque river campsite where you will enjoy morning or afternoon refreshments, or instead you can pre-book a relaxing lunch which includes Barbara’s mustards, salad dressings and other home-made seasonal bounties. A delicious sweet treat is the orchard’s soft serve ice cream van with its ice creams or sundae topped with homemade syrups and crushed hazelnuts.

There are a number of pubs in the town centre offering standard Aussie fare from generous breakfast plates of sausages, eggs, bacon and toast to dinners specialising in local fresh produce and, naturally, Murray River cod.

Camping in Narrandera has a number of choices near waterways and the river. Camping grounds are basic.

Freedom camping check regulations on camping before settling in for the night.

Lake Talbot Tourist Park Narrandera is recommended for visitors who want a degree of comfort during their stay in Narrandera. There is something for everyone at the best value caravan, camping and tourist park in Narrandera, right on scenic Lake Talbot. Pet friendly however before booking notify the provider you will be accompanied by a pet.

Newell Motor Inn Narrandera – Single $90 Double $98 offers value for money and is located at the southern entrance to town. The surrounding gardens are attractive. All rooms are ground floor and non-smoking. Double, twin, disabled and family rooms are available. There is a licensed restaurant with a bar open 6 nights and breakfast is available. The motel features Foxtel and free WiFi, a pool and a BBQ area. 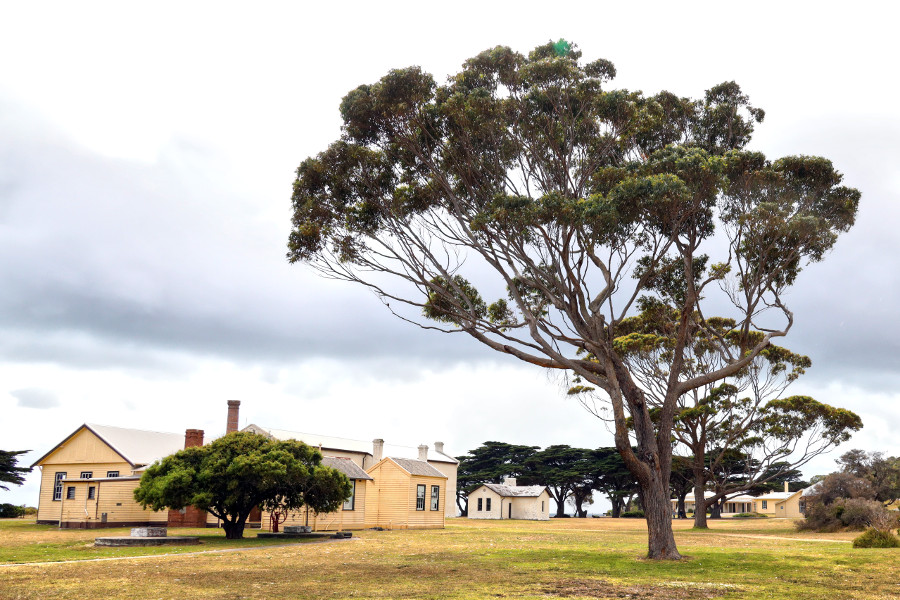 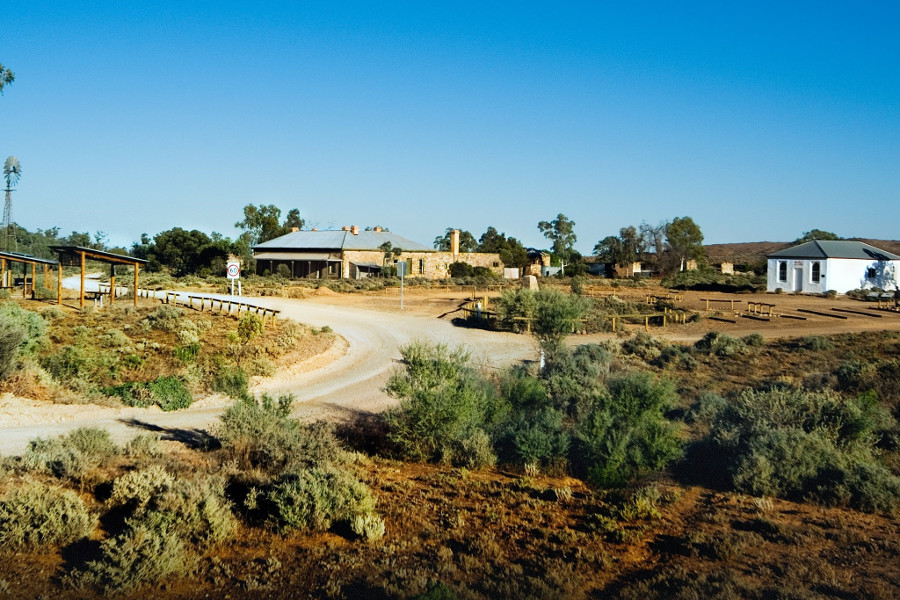