The Rocks (Sydney) travel guide: things to see & do

The Rocks, a former penal colony, narrow stone lanes, refurbished warehouses with picture perfect views of the Harbour let’s get going and explore Sydney, The Rocks.

The Rocks is my magnet consequently every trip to Sydney I am back, absorbing sights, smells and the bustling energy of The Rocks markets. Narrow historic laneways, corners with glimpses of the harbour, the bustle of people, both tourist and local and the busy harbourside promenade tying the sea with its earliest European settlement.  And then there is The Rocks market, always a temptation too hard to resist.  A perfect place to find a birthday gift, or perhaps a treat for myself.

The Rocks, origins and growth … Those stones tell a story of hard labour.

The Rocks was established in 1788. Originally part of the penal settlement,  buildings were originally wattle and daub, with thatched roofs.  Leaky in winter, temporary by nature the local sandstone rapidly became the building material.  And you had a captive cheap labour market to quarry and prepare stones,  prisoners and a budding penal colony.  The Rocks building’s durability is created from the blood and toil of convict labour.  On your Rocks walk look carefully at the stone walls for handmade chisel marks and think about the unnamed convict whose hands created the stone slab.

As Australia evolved into a free settlement  The Rocks, with its proximity to the magnificent harbour supported the working port of Sydney with its numerous pubs and night entertainment for sailors and seafarers.  Industrial warehouses lined the streets leading to the port.  Today these buildings are repurposed as theatres, shops, hotels and restaurants.  Industrial heritage is the new chic with exposed beams telling the story of eighteenth and nineteenth century labour loading ships.  On your walking tour look out for evidence of chisel marks on the sandstone rock faces, exposed beams and evidence of warehouse double-doors high on the exterior walls.

The Rocks must do places and activities.

What to see and do

Susannah Place Museum, situated in a beautiful row of old terraced houses offers photo moments of the Sydney Harbour Bridge.  Susannah Place is an invitation into the chronological layers of European settlement. From the top of the house to the bottom visitors experience what it was like to live in these small houses with tiny backyards, rudimentary basement kitchens.  The corner shop is a gem with its vintage items reflecting the limited purchasing power of the locals. This is perhaps my favourite museum in The Rocks due the ‘lived in’ feeling of the rooms. There are clothes on the bed and washing on the laundry line.  Consequently it is very atmospheric of the cramped poverty many inhabitants faced.

Nurses Walk, a series of lanes and alleyways can either be a self-guided walk or you can join the numerous guided tours that are offered daily.  Check in with the local visitor centre to work out what suits your fitness level.  The Rocks walks include steep, worn, uneven steps.

Dawes Point Park is located directly underneath the southern approach to the Sydney Harbour Bridge.  You will have spectacular views of the Harbour (photo moments) as well as people high up on the Bridge enjoying a BridgeClimb. The Park is “heritage listed site which contains archaeological remains and relics, including cannons, a guard house, officer’s quarters and underground store rooms at the former Dawes Point Battery.”

Cadman’s Cottage, located on George St is a heritage protected former water police station and sailor’s home.  It was built in the first 30 years of European occupation. Free guided tours of the grounds and bottom level of the house are available. They run on the 1st and 3rd Sunday of each month from 9.45am to 10.15am, excluding public holidays

George Street is the main street through the Rocks area, which is the oldest street in the whole of Australia. There are a number of significant buildings along George Street, including Billich Gallery, Cadman’s Cottage, The Rocks Police Station, the Union Bond Store, and the nearby Museum of Contemporary Art in a stylish Art Deco building.  The street is wall to wall with historic buildings. Sydney Living Buildings has a pass for over 50 heritage buildings in Sydney.

Check with the visitor centre for specific brochures.  George St is relatively flat and a  self-guided walks focusing on George St is an easy stroll, especially with cafes and food outlets offering a place to rest between viewing buildings.

The Big Dig Archaeology Centre offers an informative overview of the history of The Rocks.  Guided tours usually include the archaeological dig site as part of their walk.  You need your imagination to visualise the historic buildings as the dig is actually part of the modern Y building.  Interpretative signs and guide help draw a picture in our heads while looking at the archaeology of the dig. I found the visit worthwhile as it is an actual excavation site.

10.00 am – 5.00 pm.  Free Admission except for special events. “the Observatory is a museum and public observatory with an important role in astronomy education and public telescope viewing.”

Themed & historic pubs are worth a visit.  As a result of their popularity they tend to be very crowded, especially at the weekends and public holidays.

Dawes Point is where there are a number of Wharves which are home to a shopping and leisure complex as well as the Sydney Theatre, Bangarra Dance Theatre which is an Aboriginal dance company, and the Sydney Dance Company.

Bangarra Dance Theatre describe themselves as an Aboriginal and Torres Strait Islander organisation and one of Australia’s leading performing arts companies, widely acclaimed nationally and around the world for their powerful dancing, distinctive theatrical voice and utterly unique soundscapes, music and design.

Led by Artistic Director Stephen Page and Associate Artistic Director Frances Rings, we are currently in our 31st year but our dance technique is forged from over 65,000 years of culture, embodied with contemporary movement. The company’s dancers are professionally trained, dynamic artists who represent the pinnacle of Australian dance. Each has a proud Aboriginal and/or Torres Strait Islander background, from various locations across the country.  For visitors seeking a contemporary dance narrative for Aboriginal communities a date at the Bangarra Dance Theatre is a must do event.

Sydney Dance company are a contemporary dance company who manage classes both online and in situ.  For visitors where physical fitness routines are an integral part of of their wellbeing a visit to their studios is on the cards.

The Rocks is my lode stone.  A favourite place for yesterday’s stories and a fabulous place to find a bargain.

Sydney Visitor Information Centre, The Rocks is well worth a visit to check out latest events and happenings

The Rocks online visitor information is an excellent guide to entertainment venues as well as events and happenings. 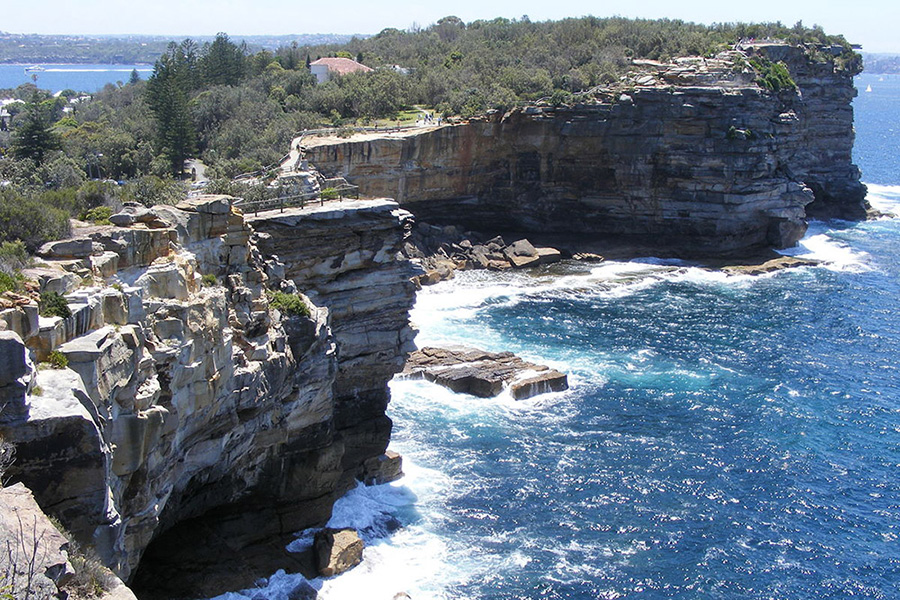 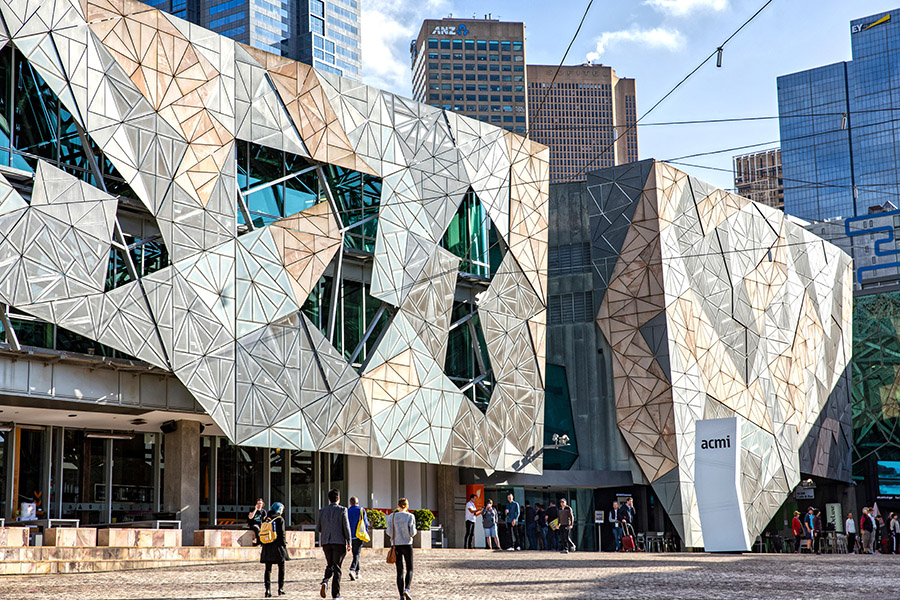